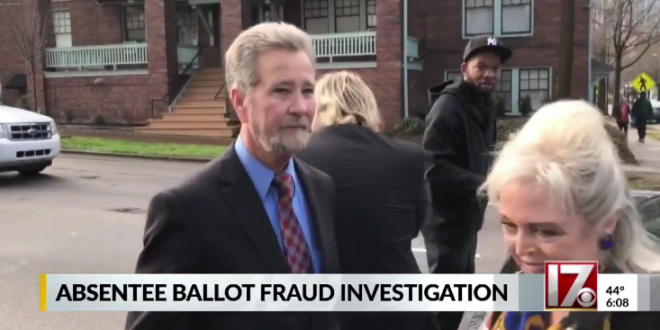 Following the state Board of Elections hearing on fraud in the 9th Congressional district, Wake County District Attorney Lorrin Freeman says she expects to take the case before a grand jury in the next month.

Freeman said that case largely focuses on the 2016 general and 2018 primary elections, knowing the state was conducting its own investigation into the 2018 general election. “I think it is fair to say at this point that a criminal prosecution should be anticipated,” said Freeman in an interview with CBS17.

“It has taken time. It is detailed work. But, I feel confident we will at the end of the day be able to present something that the public will feel satisfied that justice has been sought and obtained.”

Freeman says the investigation will include campaign finance violations. Let’s hope we see charges for Mark Harris as well.