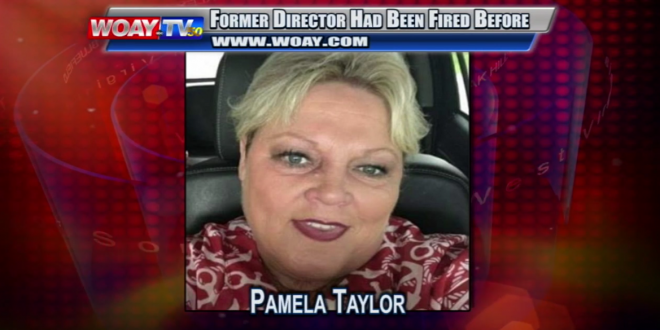 A Clay County woman who pleaded guilty Monday to defrauding the Federal Emergency Management Agency is the same woman who was fired from a county development agency in 2016 after making a racist Facebook post about then-U.S. first lady Michelle Obama. Pamela Taylor, 57, admitted she took more than $18,000 in flood relief benefits. She falsely registered for FEMA benefits after the June 2016 floods that killed more than 20 West Virginians and destroyed numerous homes along the Elk River and elsewhere.

Taylor claimed that her primary residence had been damaged in the flood and that she was staying in a rental property. In fact, her primary residence was undamaged and she was still staying there, according to a news release from U.S. Attorney Mike Stuart’s office. In her plea agreement, Taylor agreed to pay restitution of $18,149.04. She faces up to 30 years in prison and a fine of up to $500,000 when she is sentenced on May 30 by U.S. District Judge Irene C. Berger.

The video below is from November 2016. Taylor’s Facebook post called the former First Lady “an ape in heels.” Her post also cost a local mayor her job when she responded, “Just made my day, Pam.”