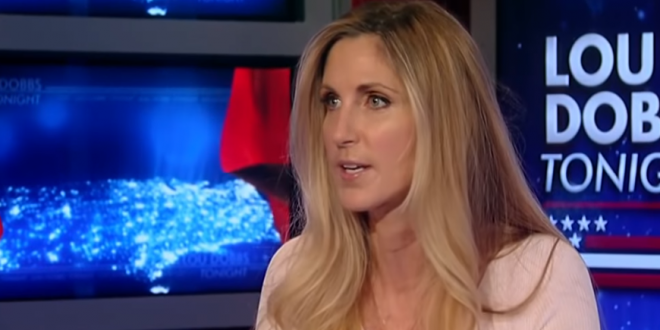 Coulter: The Only Emergency Is That Trump Is An Idiot

Ann Coulter fired back at President Trump on Friday, stating that “the only national emergency is that our president is an idiot” in a radio interview on Friday afternoon. Coulter was responding to Trump’s comment earlier on Friday calling out the conservative firebrand as being “off the reservation.” He made the remark during a press conference at the White House after he declared a national emergency on the southern border.

“Thank God he’s relieved me of any responsibility for what he’s been doing,” Coulter told KABC’s Morning Drive on Friday. “That was the biggest favor anyone could do [for] me today. It was one thing, the promise he made every single day at every single speech. Forget the fact that he’s digging his own grave,” Coulter added. “The only national emergency is that our president is an idiot.”