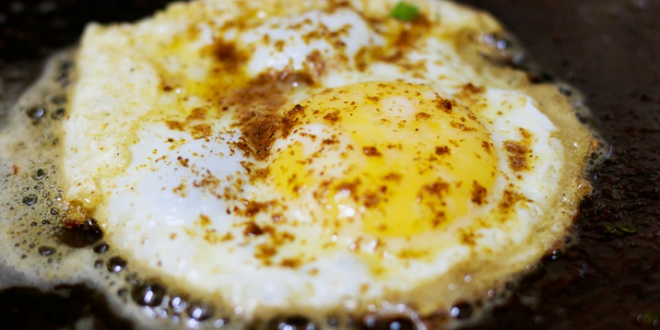 Today we get an important warning from a writer for Charisma Magazine, home to helpful anti-witchcraft tutorials and published by Steven Strang, who Time once listed as one of America’s most influential evangelicals.

I began running the day’s events through my head. I had to drop Haydon off at school at 9, and then I needed to head straight to the office for a meeting. Finnley had a doctor’s appointment, and I was sure I had made plans to meet someone after lunch. Then I started to smell burning eggs.

My frustration began to mount as the rest of my to-do list resounded like a chorus in my head. Then I began getting frustrated that I was getting frustrated—burned eggs and a delayed breakfast are hardly the worst of the world’s problems. What right did I have to be moody? It was then I saw a demon come around the corner.

There wasn’t much to it. The demon was a little under three feet tall with grayish skin and a potbelly. It shuffled forward, its pace and posture that of a toddler who has smelled something tasty.

Hit the first link for more about this disturbing encounter, including the revelation that the author also has a daughter named November. From his about page:

Blake Healy has been able to see both angels and demons from a very young age. Though this gift has had its ups and downs, the message that Blake carries through it is one of love and intimacy. He has made it his goal to invite people into a greater understanding of God’s goodness.