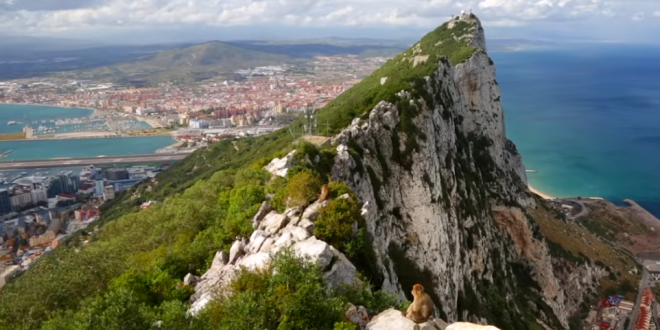 A straightforward change in EU law guaranteeing visa-free travel for Britons in Europe after Brexit has sparked a diplomatic row after Brussels described Gibraltar as “a colony of the British crown” in its no-deal legislation. The footnote containing the contentious description of the Rock was attached to the EU’s regulation on the insistence of Spain, with whom the UK has been in dispute over Gibraltar for three centuries.

During a meeting on Friday morning with his EU counterparts, the UK’s ambassador in Brussels, Sir Tim Barrow, expressed Downing Street’s angry rejection of the description, officials disclosed. The UK would resist any attempt to negotiate the status of the territory even if it succeeded in reopening the withdrawal agreement treaty, a spokesman said. The Conservative MEP Daniel Dalton accused Spain’s government of treating Gibraltar “as a political football”.

The 300-year Anglo-Spanish dispute over Gibraltar is again threatening to disrupt the Brexit process, as the EU prepares to brand the Rock as ‘a colony of the British Crown’ in its legislation to cope with a no-deal exit https://t.co/3fzZ0t1yei