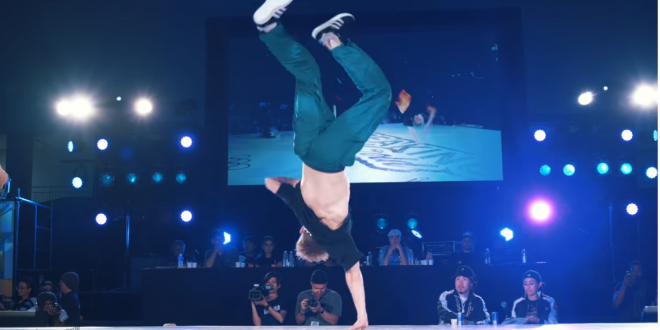 Breakdancing has been proposed for inclusion in the Paris 2024 Olympic Games, organisers have announced. It is among four sports that organisers will propose to the International Olympic Committee (IOC), as well as surfing, climbing and skateboarding, which will all debut at Tokyo 2020.

Squash campaigned unsuccessfully for inclusion in the Paris Games, as did billiard sports and chess. The IOC will consider the proposal and must reach a decision by December 2020.

Tony Estanguet, a three-time canoeing Olympic champion and head of the Paris 2024 organising committee, said the inclusion of the new sports would make the Olympics “more urban” and “more artistic”.

Breakdancing tipped to be Olympic sport for Paris 2024 https://t.co/oRr4nTwMvp

BREAKING: Breakdancing is set to be hosted for the first time at the 2024 Olympics in Paris ✅ pic.twitter.com/a61ru3gLBp

Today is a new milestone in the history of #Paris2024 and even Olympism. We offer an unprecedented "sport experience" for unique Games.
> 4 news sport that embody youth, elite performance, spectacular experiences and inclusiveness! pic.twitter.com/6B4rFR8dO8