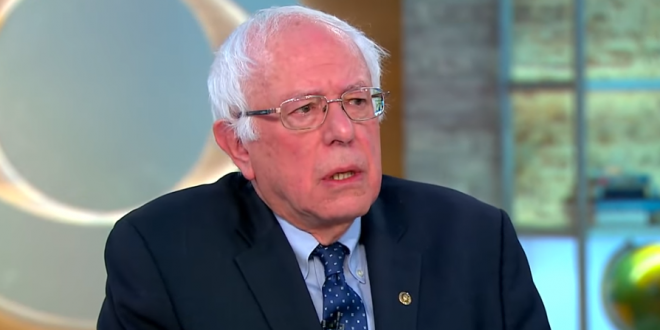 Just over 24 hours after announcing his presidential bid, Senator Bernie Sanders of Vermont has already raised $6 million from more than 225,000 donors, his campaign said Wednesday morning. That amount far surpasses what any of his rivals have disclosed raising after their own announcements this year.

Previously, Senator Kamala Harris of California had claimed the biggest early fund-raising haul that had been made public. Her campaign said it had raised $1.5 million online from more than 38,000 donors in the 24 hours after announcing her candidacy in January.

A recent New York Times analysis found that Mr. Sanders begins his 2020 candidacy with about 2.1 million online donors who have given money to him over the last six years, a massive lead among low-dollar contributors that is roughly equivalent to the donor base of all the other Democratic hopefuls combined.