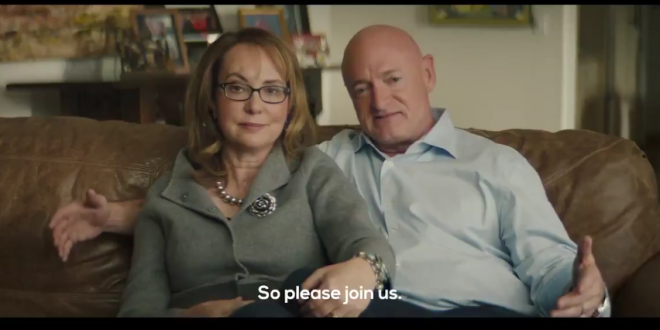 “This campaign is about the people of Arizona, not corporate PACs and the mess they’ve created in Washington,” Kelly wrote. “I won’t take a dime of corporate PAC money, and I’ll only answer to Arizonans.”