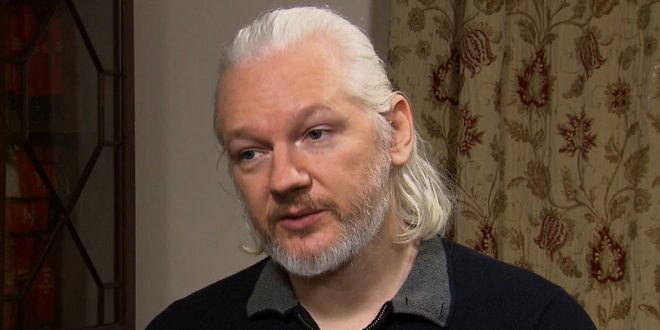 WikiLeaks on Sunday advised journalists not to report 140 different “false and defamatory” statements about its founder Julian Assange, who has been holed up in the Ecuadorean embassy in London since June 2012.

“There is a pervasive climate of inaccurate claims about WikiLeaks and Julian Assange, including purposeful fabrications planted in large and otherwise ‘reputable’ media outlets,” Wikileaks said an email sent to media organizations and marked “Confidential legal communication. Not for publication.”

WikiLeaks also said it was false and defamatory to suggest that Assange, 47, had ever been employed by the Russian government or that he is, or has ever been, close to the Russian state, the Kremlin or Putin. 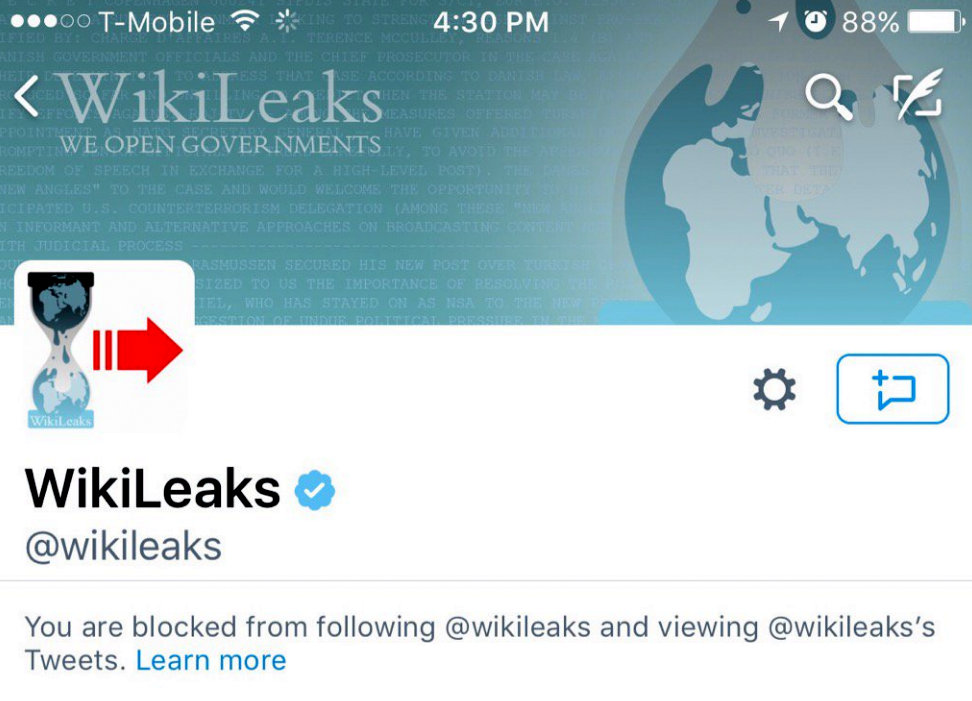