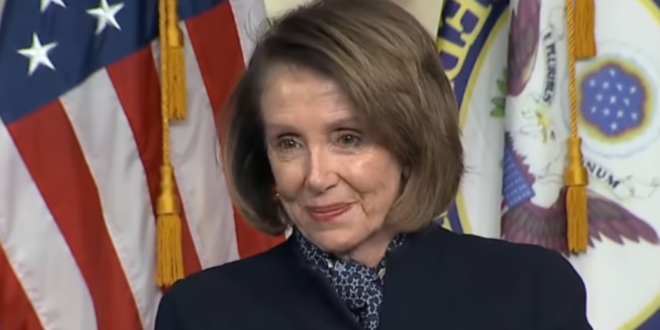 President Donald Trump recently reinforced the White House legal team by substantial numbers–hiring 17 additional lawyers to fend off congressional and special counsel investigators–according to the attorney in charge of that effort.

The Independent reports that White House Counsel Pat Cipollone made the new hires in response to a slate of anticipated inquiries from House Democratic Party investigators and to help deal with existing investigations by Special Counsel Robert Mueller. Those new hires were reportedly made in “recent weeks.”

Cippllone is a high-profile attorney within the conservative movement. He previously served as an assistant to the once-and-likely-future attorney general William P. Barr and later went on to found the National Catholic Prayer Breakfast–a yearly fast-breaking event held in Washington, D.C. which regularly attracts a who’s who contingent of conservatives.

There’s more about the hiring spree at the link.