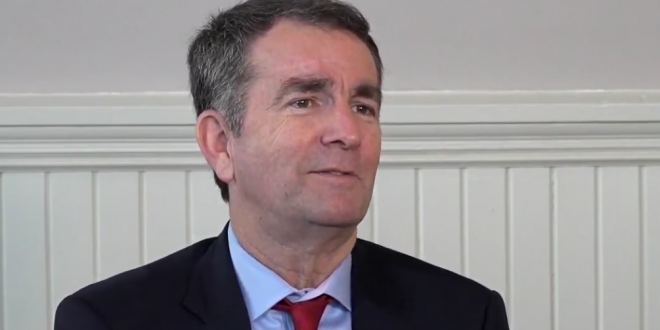 “Participation makes our democracy strong—we should encourage every eligible voter to exercise this fundamental right, rather than creating unnecessary barriers that make getting to the ballot box difficult,” said Governor Northam. “I am also hopeful we will be successful working together this session to increase the transparency of our elections for Virginians by imposing reasonable limitations on campaign contributions.”

Previous White House: Impeachment Is A “Losing Strategy”
Next Actor Samuel L. Jackson Praises Dem Rep For “Use Of Clarity And Purpose” In Calling Trump A Motherfucker