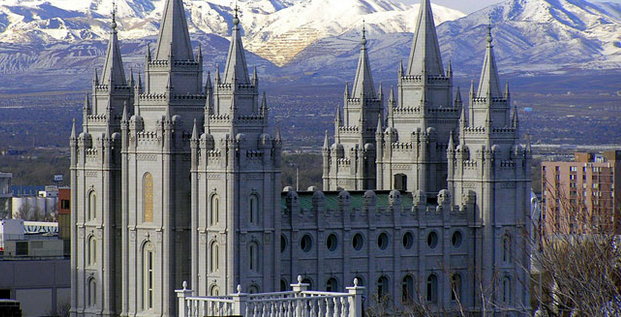 The Church of Jesus Christ of Latter-day Saints said it will not oppose a bill that would expand Utah’s hate crimes law to include protections for LGBTQ people.

“The Church of Jesus Christ of Latter-day Saints has been the recipients of hate crimes over the years. We understand that,” Marty Stephens, the Church’s Director of Government and Community Relations, said in an interview Thursday with FOX 13. “We believe all our sons and daughters of God should be protected and no group should be targeted for hate based on their beliefs.”

The LDS Church has faced accusations it hindered any hate crime legislation when in 2016 it called for a moratorium on similar legislation after a landmark non-discrimination bill was passed that provided protections for LGBTQ people in housing and employment. Then-Sen. Steve Urquhart accused the Church of “snuffing out” his bill.

Previous Sanders: This Has Nothing To Do With Trump [VIDEO]
Next John Brennan: Expect More Indictments Of People With Names “Quite Familiar To The Average American”