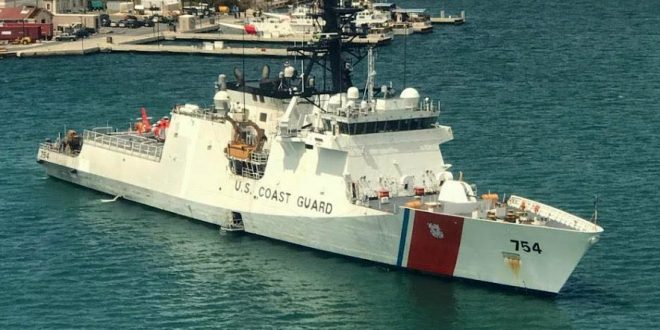 In a letter recognizing the anxiety among Coast Guard members who missed paychecks Tuesday because of the partial federal government shutdown, Adm. Karl L. Schultz announced a $15 million donation to support servicemembers.

The donated funds will disburse as interest-free loans to Coast Guard personnel with the assistance of the American Red Cross, according to a news release from USAA. Beginning Wednesday, Coast Guard servicemembers with dependents will be eligible for interest-free loans up to $1,000, while servicemembers without dependents will be eligible for up to $750.

Today you will not be receiving your regularly scheduled paycheck. To the best of my knowledge, this marks the first time in our Nation’s history that servicemembers in a U.S. Armed Force have not been paid during a lapse in appropriations. Read more: https://t.co/5tLzGhK2nt pic.twitter.com/J2o00zWm0k