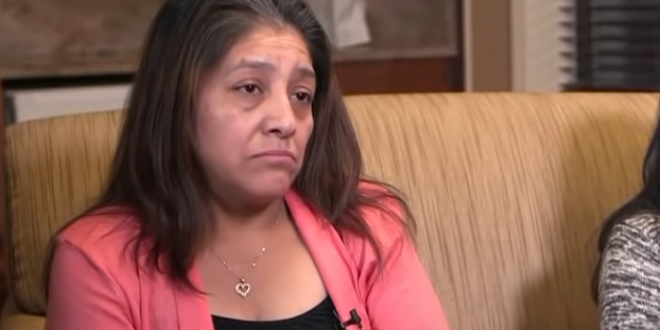 An undocumented worker who was fired from the Trump National Golf Club in Bedminster, N.J., after she publicly disclosed her immigration status will attend President Trump’s State of the Union address next week.

Victorina Morales, who was born in Guatemala, will be a guest of Rep. Bonnie Watson Coleman, a New Jersey Democrat, when the president speaks to a joint session of Congress Tuesday night. Watson Coleman’s office confirmed the decision Wednesday.

The choice to invite Morales follows news stories about the Trump Organization’s failure to fully check the work status of all its employees, even as Trump described illegal immigration as a national crisis and demanded funding for a U.S.-Mexico border wall.