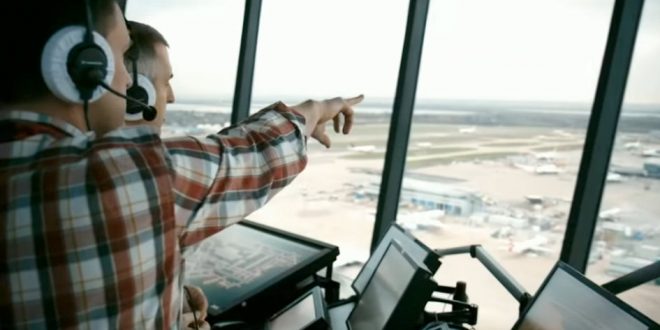 Departures at Heathrow have been stopped after a drone was sighted, the airport says. A Heathrow spokeswoman said the airport was working with police to “prevent any threat to operational safety”.

She said: “As a precautionary measure, we have stopped departures while we investigate. We apologise to passengers for any inconvenience this may cause.” It comes after last month’s disruption at Gatwick Airport after drones were reported.

The Metropolitan police said: “At approximately 5.05pm today, 8 January, we received reports of a sighting of a drone in the vicinity of Heathrow airport. As a precautionary measure, Heathrow airport has stopped departures, and officers based at Heathrow are currently investigating the reports with colleagues.”

About 140,000 people were affected by the disruption at Gatwick, which occurred over a three-day period in the run-up to Christmas. The latest incident comes only days after it was announced that both airports had invested significant sums of money in military-grade anti-drone technology.

Previous REPORT: No “Emergency” Wall Declaration Tonight
Next Sen. Kamala Harris On The View: The US Is “Absolutely Ready” For Its First Woman Of Color President [VIDEO]