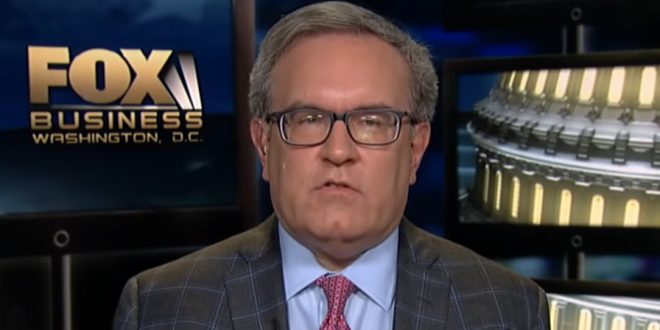 President Trump has formally sent Andrew Wheeler’s nomination for administrator of the Environmental Protection Agency to the Senate for confirmation, the White House announced Wednesday.

Wheeler, the current acting chief of the EPA, is a former coal lobbyist who is expected to run a more conventional and inclusive policy process than former administrator Scott Pruitt. The end result, however, will likely be policies similar to those of Pruitt.

A federal judge has ordered the Environmental Protection Agency to release tens of thousands of emails and other documents involving the agency’s top-level political appointees — including acting chief Andrew Wheeler — in a move activists hope will clarify how industry interests may be influencing their decisions.

The U.S. District Court for the Northern District of California, in a Dec. 26 ruling, ordered the release of about 20,000 emails exchanged between industry groups and 25 Trump officials within the next 10 months. The timeline will start as soon as the federal government fully reopens.

The environmental group Sierra Club filed the public-records request for the documents from EPA officials responsible for the rollback of dozens of rules put in place by the previous administration to combat the emissions of climate-warming gases and other pollutants.