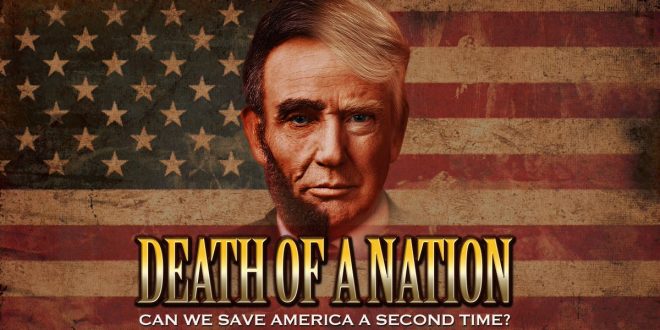 Donald Trump has bagged two nominations at the 2019 Razzie Awards—one for worst actor and another joint nomination for worst screen combo alongside “his self perpetuating pettiness.” His nominations come from his roles as himself in Dinesh D’Souza’s Death of a Nation and Michael Moore’s Fahrenheit 11/9, while Melania Trump won a nomination for “worst actress” from the same films.

This year’s nominees for worst picture, as opposed to the Oscars’ best picture, include Gotti, The Happytime Murders, Robin Hood, Winchester and the “comedy whose own ads admit it ‘doesn’t have a clue,'” the Razzies said in its announcement, Holmes & Watson. Other nominees for worst acting include John Travolta for Gotti, Melissa McCarthy for The Happytime Murders and Life of the Party, Bruce Willis for Death Wish and Jennifer Garner for Peppermint.