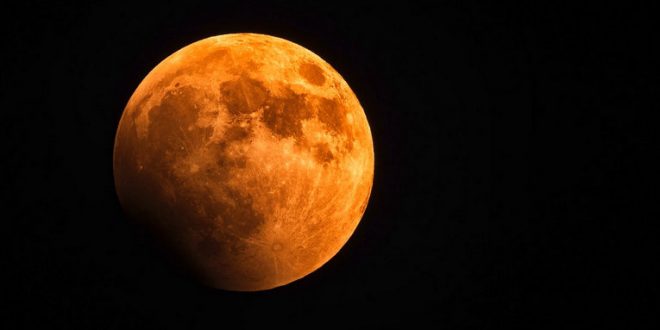 If the skies are clear, the entire eclipse will be visible in North and South America, as well as Greenland, Iceland, Ireland, Great Britain, Norway, Sweden, Portugal and the French and Spanish coasts. The rest of Europe, as well as Africa, will have partial viewing before the moon sets.

TONIGHT: Total lunar eclipse and SUPERMOON — eclipse totality at 12:13a eastern. Skies should clear but you’ll want to REALLY bundle up to see it with bitter cold wind chills. More info: https://t.co/YSKRNyBQmR

Here’s how to see the “Super Blood Wolf Moon” (but you don’t need to call it that). We’ve also got a way you can watch this lunar eclipse if it’s too cold to venture outside. https://t.co/RlXn5MI9dk