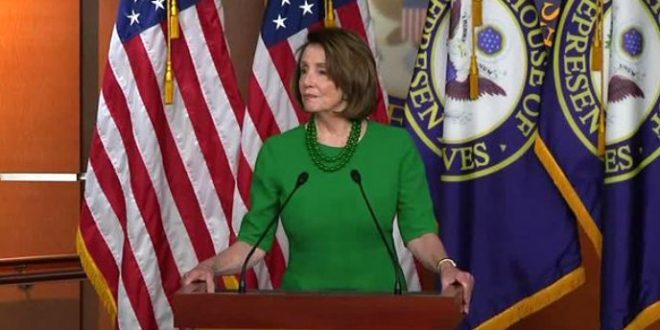 Nancy Pelosi, who is expected to take the gavel as House speaker Thursday, told USA TODAY in an exclusive interview that President Donald Trump can expect a “different world” from the first two years of his presidency when the GOP controlled both chambers of Congress.

The California Democrat plans to confront Trump on many fronts, from investigating the deaths of immigrant children in U.S. custody to demanding Trump’s tax returns and protecting special counsel Robert Mueller’s Russia probe.

Those clashes loom as Pelosi and her Democratic colleagues remain locked in a budget and border-security battle with Trump that has left parts of the federal government shut for nearly two weeks.