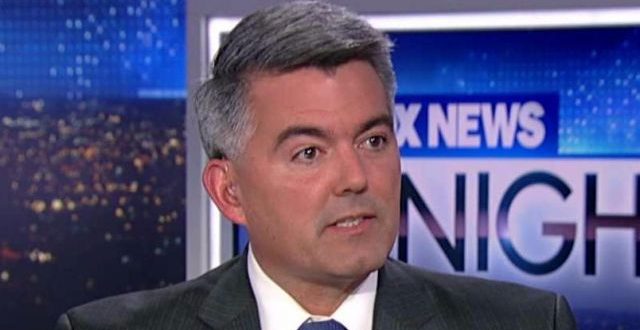 Three GOP Senators To Break With Trump On Shutdown

Colorado Republican Sen. Cory Gardner’s spokesman told us Wednesday he intends to vote for a clean funding bill that would open the government with no increased border-security funding attached. It’s the right thing to do. We cannot stress enough that our democracy’s health is at stake in this political stalemate.

When we allow funding measures and budgets to be tied to policy objectives and pet projects, everyone suffers. Both parties are guilty of the malpractice, as we noted at about this time last year when Democrats were the ones orchestrating a shutdown in pursuit of protections for immigrants without legal status who were brought to America as kids.

The Senate will vote Thursday on two competing proposals to end the shutdown, both of which are expected to fail. The Senate will first take up Trump’s immigration-centric proposal, which asks for $5.7 billion in funding for the wall and would grant protections to some immigrants.

The second proposal involves a two-week stopgap funding bill to fund the government through Feb. 8 and allow time for lawmakers and Trump to reach a long-term deal. Gardner is one of three GOP senators, along with Sen. Lisa Murkowski (R-Alaska) and Sen. Susan Collins (R-Maine), who have indicated they will vote for the continuing resolution.

As for Susan Collins, we’ll see.