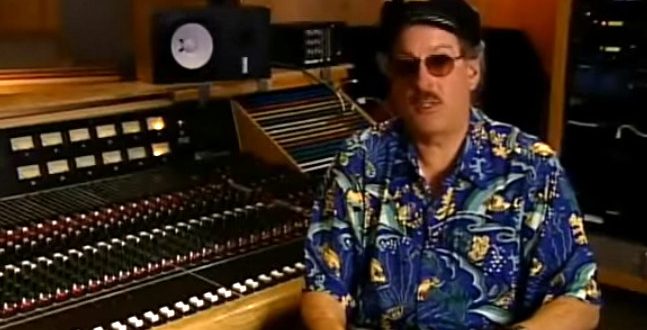 The Captain And Tennille’s Daryl Dragon Dies At 76

Daryl Dragon, the musician best known as the Captain from the group The Captain and Tennille, died due to renal failure on Wednesday. He was 76.

“He was a brilliant musician with many friends who loved him greatly. I was at my most creative in my life, when I was with him,” Toni Tennille, Dragon’s longtime partner and ex-wife, said in remembrance. She was with him when he died.

A classically trained pianist, Dragon played keyboard for The Beach Boys from 1967-1972, where he was given the nickname “Captain” by lead singer Mike Love due to Dragon’s penchant for wearing a captain’s hat onstage.

Previous Pelosi’s Message To Trump: “Nothing For The Wall”
Next New USB-C Tech Could Protect Against Malware