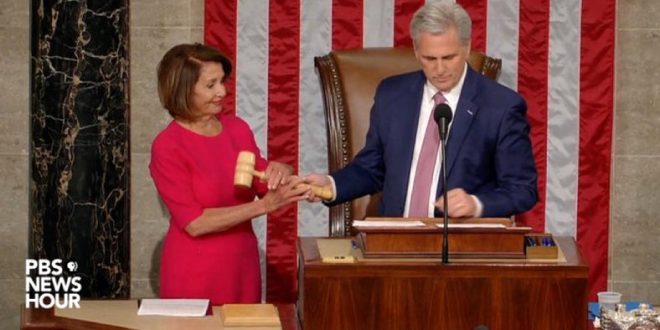 Speaker Pelosi Backs Hearings On Medicare For All

Speaker Nancy Pelosi (D-Calif.) supports holding hearings on Medicare for all, her spokesman said Thursday, marking a major step forward for supporters of a single-payer health system. Some Democrats have been talking about holding hearings on the issue, but Pelosi’s backing is seen as a boost for those efforts.

Pelosi had said last year only that Medicare for all would “have to be evaluated” and is “on the table.” Rep. Pramila Jayapal (D-Wash.), the main sponsor of Medicare for all in the House, said Thursday that hearings would likely start in the Rules and Budget Committees.

Previous State Department Issues Travel Warning For China
Next Pope Blasts US Bishops Over Abuse Crisis: Your Finger Pointing Is Damaging The Credibility Of The Church