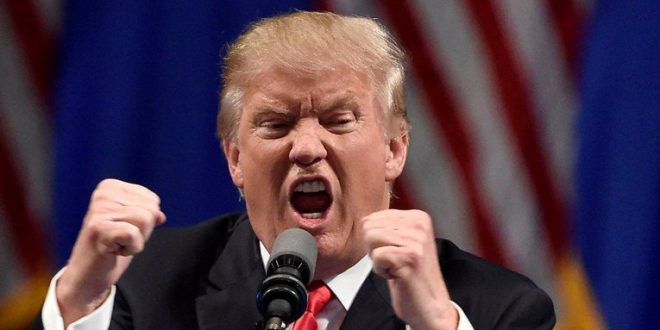 If the government shutdown lasts another two weeks, the total cost to the U.S. economy would exceed the price of building the proposed border wall.

According to an estimate by S&P Global, it will only take another two weeks to cost the economy more than $6 billion, exceeding the $5.7 billion that President Donald Trump demanded to fund his proposed border wall. The U.S. economy will have lost $3.6 billion by Friday, according to S&P.

With 800,000 federal workers not being paid and a potential delay in tax refunds, the economic effect of the partial government shutdown could be at least $2 billion per week, according to Wells Fargo retail analysts.

Previous Oprah To Interview Beto At Times Square Event
Next Doctors Give RBG The All-Clear: No Further Treatment