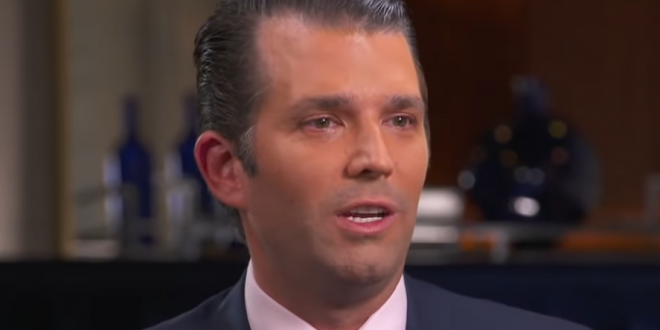 Senate investigators have obtained new information showing Donald Trump Jr.’s mysterious phone calls ahead of the 2016 Trump Tower meeting were not with his father, three sources with knowledge of the matter told CNN.

Records provided to the Senate Intelligence Committee show the calls were between Trump Jr. and two of his business associates, the sources said, and appear to contradict Democrats’ long-held suspicions that the blocked number was from then-candidate Donald Trump.

The information came to light recently and could answer one of the key questions over the meeting Trump’s eldest son set up to get Russian dirt on the Clinton campaign. Trump Jr.’s phone calls involving blocked numbers — meaning the numbers are private and do not appear in the phone records — have been a lingering issue.