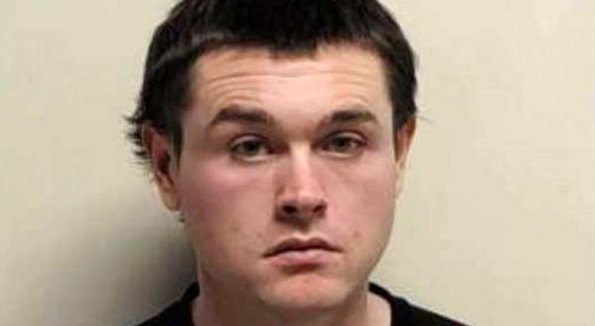 A 27-year-old Provo man has been arrested after he allegedly wrote on his Facebook page that he was going to kill “as many girls as I see,” because he had been rejected. Christopher Wayne Cleary is facing charges of third-degree felony threat of terrorism as well as probation violation, according to a probable cause statement from Utah County.

“All I wanted was a girlfriend, not 1,000 not a bunch of hoes not money none of that. All I wanted was to be loved, yet no one cares about me I’m 27 years old and I’ve never had a girlfriend before and I’m still a virgin, this is why I’m planning on shooting up a public place soon and being the next mass shooter cause I’m ready to die and all the girls the turned me down is going to make it right by killing as many girls as I see.”

Provo police said they learned about the posts from an officer from Cleary’s home state of Colorado. The suspect is on probation there for felony stalking and threatening of women, cops said. Investigators also voiced concern because of women’s marches happening throughout the state, in Provo, and Salt Lake City.

“The probation office in Colorado said they intend to seek an extradition warrant for Cleary due to these threats, which also caused major concern to several agencies in Colorado, who thought Cleary might still be in their jurisdictions.”

Police arrested Cleary after tracking his phone’s location to a Provo McDonald’s. He’s being held without bail.