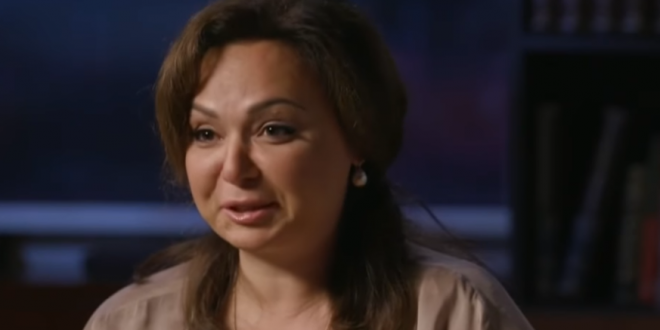 Natalia Veselnitskaya, the Russian lawyer who attended the infamous 2016 Trump Tower meeting with then-candidate Donald Trump’s inner circle, was charged last month with obstruction of justice, according to an indictment unsealed Tuesday.

Prosecutors accuse Veselnitskaya of lying about her cooperation with a “Senior Russian prosecutor” in drafting “supposed investigative findings” for an asset forfeiture case in New York federal court. That case — U.S. v. Prevezon Holdings — was the first case brought under the Magnitsky Act.

For now it appears that the charge is unrelated to the Trump Tower meeting. For now.