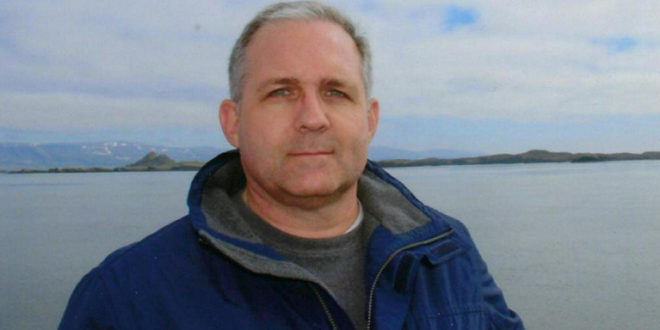 Russia said on Wednesday that it had caught former U.S. marine Paul Whelan, who is being held in Russia on spying charges, while he was in the act of carrying out illegal activities in his Moscow hotel room.

Whelan, a former U.S. marine who also holds British, Canadian and Irish passports, was detained by Russia’s Federal Security Service on Dec. 28. “He was caught red-handed,” Foreign Minister Sergei Lavrov said on Wednesday during a news conference. “He was detained at the moment he was carrying out specific illegal actions in his hotel.”

Russian online news portal Rosbalt.ru earlier this month cited an unnamed Russian intelligence source as saying that Whelan had been detained five minutes after receiving a thumb drive containing a list of all the employees of a secret Russian state agency.

“He was caught red-handed.” Lavrov says accused spy Paul Whelan won’t be swapped, his brother is in Russia, US diplomats will be granted access to him again. pic.twitter.com/6V5VYjbHfp

Previous Ann Coulter: Trump Is Dead In The Water If He Backs Down On Border Wall: “Dead, Dead, Dead” [VIDEO]
Next Right Wingers Go Nike On Their Gillette Products