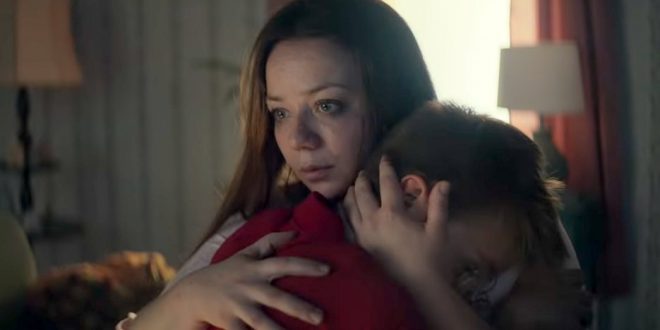 Gillette is calling on men to step it up. A new ad, called “We Believe” and lasting a minute and a half, encourages men to to change their behavior. It directly invokes the #MeToo movement in order to directly confront America’s culture of “toxic masculinity.”

“Gillette believes in the best in men; that by holding each other accountable, eliminating excuses for bad behavior, and supporting a new generation working toward their personal ‘best,’ we can deliver positive change that will matter for years to come,” Gary Coombe, president of Gillette parent Procter & Gamble’s global grooming business, said.

The digital ad starts off by reframing Gillette’s iconic slogan to – “Is this the best a man can get? Is it?” That’s followed by clips of bullying, wolf-whistling, a man grabbing a woman’s behind and a male boss being condescending toward a female employee.

Then a chorus of men say “Boys will be boys” while watching two children fight. “But something finally changed,” the narrator says, referencing the Me Too movement’s push against sexual harassment and assault. “And there will be no going back.”

As you’d expect, pro-sexual assault right wingers are screaming “boycott” and pouring into the clip’s comments on YouTube.

The latest assault on men and masculinity is a video produced by @Gillette. It begins “Bullying, the MeToo movement and masculinity…Is this the best a man can get?” They go wrong by equating masculinity with men behaving badly and spreading male guilt. https://t.co/OITVSkHsbl

Hey @Gillette, don’t tell me how to raise my boys…stick to making razors.

Yet another company making completely unnecessary social statements. Why do they? To virtue signal and avoid the PC-mob, of course.https://t.co/6FXI5Cw7VN

A society that emasculates its men will quickly be replaced by one that doesn’t. https://t.co/6kz8TeLOlj

Previous Trump Boasts About Checking Gas Prices From His Motorcade: You Think Hillary Would Have Done That?
Next McConnell Blasts Steve King: There’s No Place In The Republican Party For White Supremacy (LOLOLOLOL)