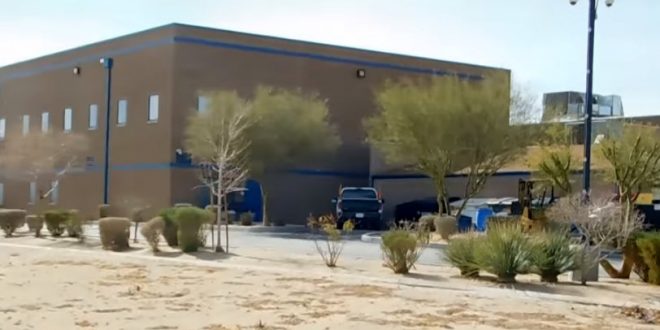 Detained in a California lockup with hundreds of other immigrants seeking asylum, Duglas Cruz faced a choice. He could content himself with a jailhouse diet that he said left him perpetually hungry. Or he could labor in the prison’s kitchen to earn money to buy extra food at the commissary. Cruz went to work. But his $1-a-day salary at the privately run Adelanto Detention Facility did not stretch far.

A can of commissary tuna sold for $3.25. That is more than four times the price at a Target store near the small desert town of Adelanto, about two hours northeast of Los Angeles. Cruz stuck with ramen noodles at 58 cents a package, double the Target price. A miniature deodorant stick, at $3.35 and more than three days’ wages, was an impossible luxury, he said.

Hit the link for much more. $11 toothpaste.