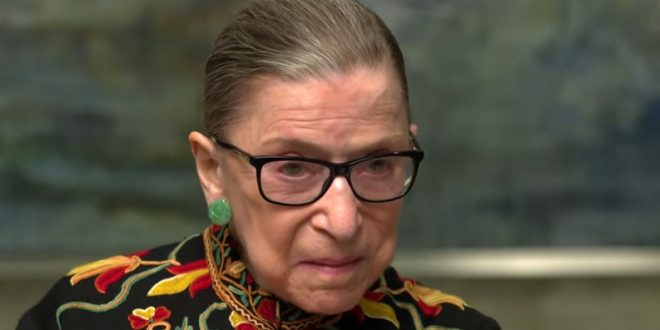 Supreme Court Justice Ruth Bader Ginsburg will not be on the bench on Monday to hear arguments in the first case brought to the high court since the 85-year-old underwent cancer surgery last month.

Ginsburg has not missed a day of argument since President Bill Clinton appointed her to the bench in 1993. This is believed to be the first time she has missed a day for any reason outside of recusal.

Ginsburg will still participate from home “on the basis of briefs, filings and transcripts,” a court spokeswoman said. It is not clear when Ginsburg will return to the court. She will not be able to ask questions Monday. That is significant, as Ginsburg is one of the court’s most consistent questioners.