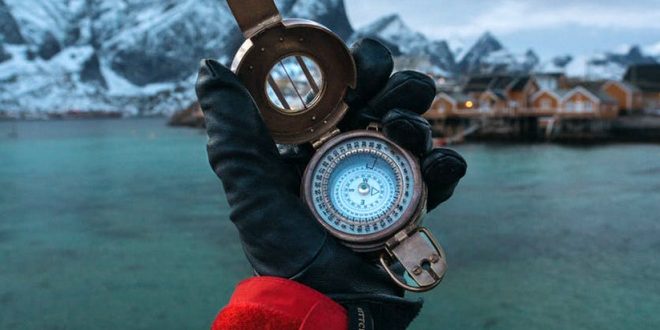 Something strange is going on at the top of the world. Earth’s north magnetic pole has been skittering away from Canada and towards Siberia, driven by liquid iron sloshing within the planet’s core. The magnetic pole is moving so quickly that it has forced the world’s geomagnetism experts into a rare move.

On 15 January, they are set to update the World Magnetic Model (WMM), which describes the planet’s magnetic field and underlies all modern navigation, from the systems that steer ships at sea to Google Maps on smartphones.

The most recent version of the model came out in 2015 and was supposed to last until 2020 — but the magnetic field is changing so rapidly that researchers have to fix the model now.

If you’re in the transport business, or run operations for, say, a government’s department of defense, those wiggles – or magnetic declinations – in the field could make a vital difference when you’re trying to get from A to B.

That’s where the WMM comes in. The model provides an estimate of how the ever-shifting magnetic field will look in the near future. Usually, the error margins of their predictions only become problematic after around five years.

During an annual check of the model in early 2018, researchers from the National Oceanic and Atmospheric Administration (NOAA) and the British Geological Survey smelled trouble. Researchers are feeding in several years of data to provide a short term fix to get us through 2019, with the usual update still planned for the end of the year.

Earth’s north magnetic pole is moving fast and in an unexpected way, and scientists aren’t sure why https://t.co/l0eMdjWn3P pic.twitter.com/cNvsjNNSU3