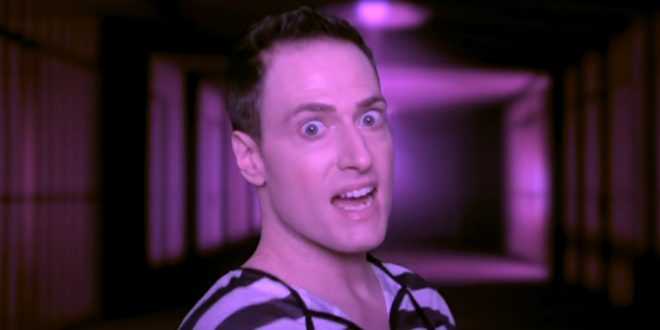 In light of the news that Roger Stone, the longtime adviser to Donald Trump, was arrested Friday as a result of Special Counsel Robert Mueller’s investigation, political satirist Randy Rainbow has released a new parody of a classic Broadway show tune. Rainbow’s “The Donald Trump Cell Block Tango (Part One)” is peppered with humor, but it’s also his most pointed and ominous parody yet.

The original, of course, is from Kander and Ebb’s immortal 1975 musical, Chicago.