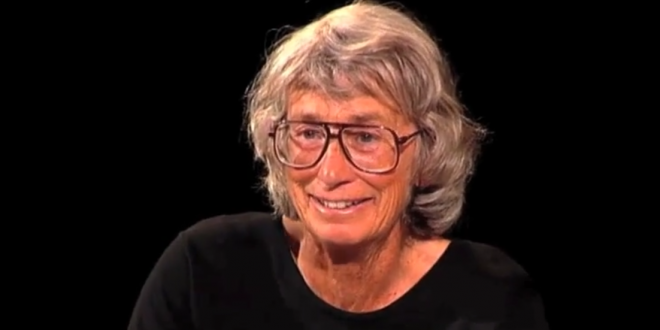 Mary Oliver, a Pulitzer Prize-winning poet whose work, with its plain language and minute attention to the natural world, drew a wide following while dividing critics, died on Thursday at her home in Hobe Sound, Fla. She was 83.

Her literary executor, Bill Reichblum, confirmed the death. Ms. Oliver had been treated for lymphoma, which was first diagnosed in 2015.

A prolific writer with more than 20 volumes of verse to her credit, Ms. Oliver received a Pulitzer Prize in 1984 for her collection “American Primitive,” published by Little, Brown & Company. She won a National Book Award in 1992 for “New and Selected Poems,” published by Beacon Press.

In a rare interview — Oliver was notoriously reserved about her personal life — with Maria Shriver, she shared that she had survived sexual abuse in childhood, an experience that she described as leaving her wanting “to be invisible,” and which she became more open to exploring in her work later in life.

Oliver met Molly Malone Cook, a photographer, in the 1950s; the two were partners for more than forty years, making a life together in the longtime gay haven of Provincetown, MA where Cook worked as Oliver’s literary agent. Cook passed away in 2005; asked how she dealt with her partner’s death, Oliver answered simply, “I was very, very lonely.”

Thank you, Mary Oliver, for giving so many of us words to live by.

“Tell me, what is it you plan to do
with your one wild and precious life?”

The Uses of Sorrow
by Mary Oliver

(In my sleep I dreamed this poem)

Someone I loved once gave me
a box full of darkness.

It took me years to understand
that this, too, was a gift.

Thank you Mary Oliver. You brought light and joy through your poetry to my grandmother and she shared the gift of your work with me. We read “What is the Greatest Gift?” at her memorial. Holding your loved ones in my heart and prayers.

Previous One Million Moms Vs Parents Magazine
Next Tapper: Trump Told The Taliban That Pelosi Is Coming