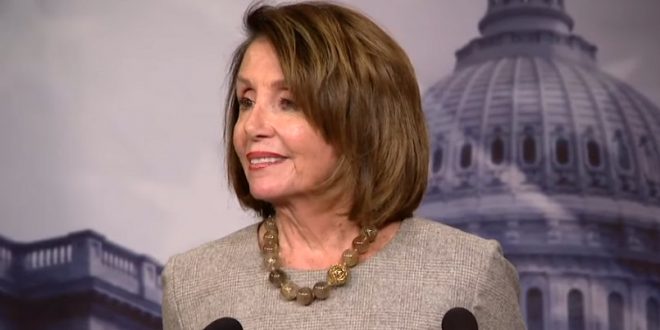 Just out from Quinnipiac Polling:

From the same poll:

American voters say 70 – 22 percent that transgender people should be allowed to serve in the military. The only listed group opposed to this is Republicans, opposed 50 – 40 percent.