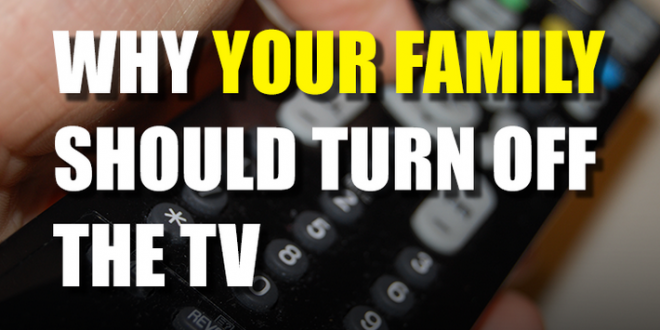 One Million Moms: All TV Is Now A “Vast Wasteland” Of Homosexual Wickedness, So Just Stop Watching

It’s nearly impossible to find a clean, wholesome, family-friendly program on any of the networks. In fact, the current network offerings are obsessed with pushing an agenda that is insulting to Christian families and often presents sin as casual and acceptable.

Even the networks’ commercials are promoting lifestyles that are in complete conflict with God’s word. AT&T has just released a new ad promotion that features two homosexual men hiring a babysitter to watch “their children” so they can go on a date.

It’s time to protect yourself and your family from TV. Network television has become a vast wasteland of evil and wickedness. It is a present-day Sodom and Gomorrah. In response, thousands of Christian families are adopting Psalm 101:3 as the new standard in their homes: I will set no wicked thing before mine eyes.

They are choosing to honor God by restricting what is shown in their homes or even turning off the TV altogether and focusing on those things that draw them closer to the Savior.

I’m glad to offer the AFA Online Store to your family as a Christian alternative to television. The AFA Online Store is a marketplace for the supporters of AFA to find ministry-related resources and educational material as well as family based entertainment.

Previous Hundreds Of Unpaid TSA Workers Are Calling In “Sick”
Next POLL: Record Number Of Americans Want To Emigrate