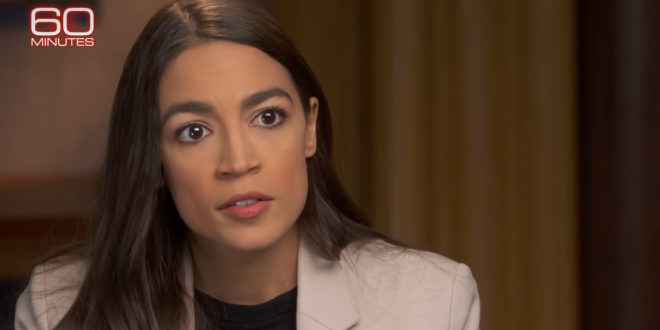 Ocasio-Cortez Floats Up To 70% Tax For Super Wealthy

Rep. Alexandria Ocasio-Cortez (D-N.Y.) is floating an income tax rate as high as 60 to 70 percent on the highest-earning Americans to combat carbon emissions.

Speaking with Anderson Cooper in a “60 Minutes” interview scheduled to air Sunday, Ocasio-Cortez said a dramatic increase in taxes could support her “Green New Deal” goal of eliminating the use of fossil fuels within 12 years — a goal she acknowledges is ambitious.

When Cooper pointed out such a tax plan would be a “radical” move, Ocasio-Cortez embraced the label, arguing the most influential historical figures, from Abraham Lincoln to Franklin Delano Roosevelt, were called radical for their agendas as well.