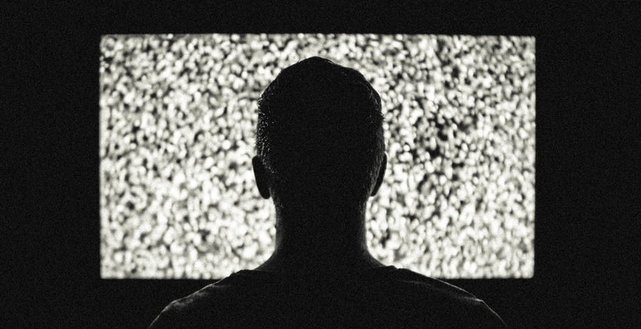 Nielsen: 16 Million US Homes Have Cut The Cord

The number of U.S. households without a traditional cable or satellite TV subscription that instead receive broadcast stations using a digital antenna has jumped by nearly 50 percent over the past 8 years to reach 16 million homes, according to a new report from Nielsen. Today, 14 percent of all U.S. TV households are watching television over the air, it found.

The measurement firm says there are basically two camps among this group of cord cutters. One, which tends to consist of older viewers with a median age of 55, exclusively watches TV via their antenna – they don’t subscribe to any streaming service.

Meanwhile, 9.4 million cord-cutting homes have at least one streaming subscription. As you’d expect, these people tend to have higher incomes and from a younger generation, with a median age of 36 years old.

This group also tends to use social media more, but typically spend less time on the TV than the other group does. Another interesting tidbit is that there’s a growing number of people within this group that’s getting access to streaming services with live TV, such as YouTube TV and PlayStation Vue.

Previous White House: Shutdown Cost Is Double What We Said
Next REPORT: Rick Gates Is Spilling More Dirt To Mueller