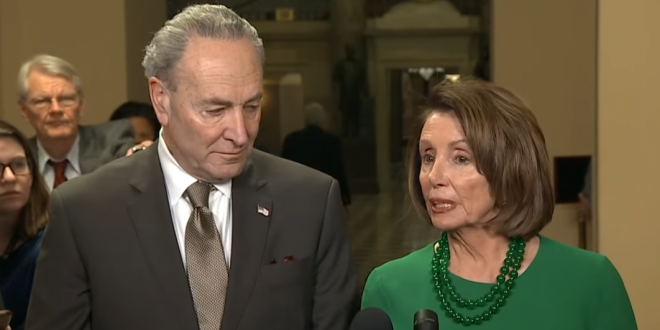 Other broadcasters, like Telemundo and PBS, also will carry Trump’s speech and the response, as will cable news networks, including CNN, Fox News and MSNBC. Concerns have been raised that Trump would use the bully pulpit to make unsubstantiated claims and would need to be extensively fact checked.

The White House has told networks that the president’s speech would be no longer than eight minutes, and after they agreed to air the address, Pelosi and Schumer asked for equal time. They will speak from the Capitol after Trump’s remarks.

The live-streams of both speeches will go up after tonight’s Blue Bear post then I’ll bump the bear back to the top for overnight.