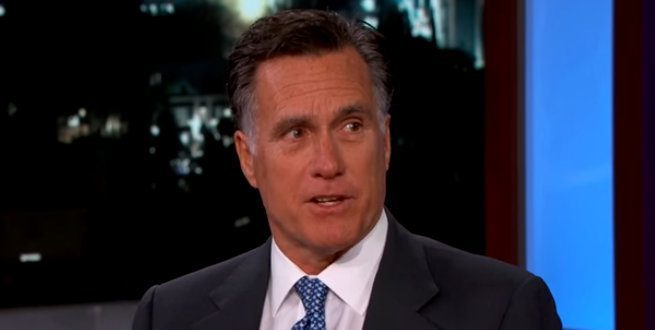 The Trump presidency made a deep descent in December. The departures of Defense Secretary Jim Mattis and White House Chief of Staff John F. Kelly, the appointment of senior persons of lesser experience, the abandonment of allies who fight beside us, and the president’s thoughtless claim that America has long been a “sucker” in world affairs all defined his presidency down.

It is well known that Donald Trump was not my choice for the Republican presidential nomination. After he became the nominee, I hoped his campaign would refrain from resentment and name-calling. It did not. When he won the election, I hoped he would rise to the occasion.

His early appointments of Rex Tillerson, Jeff Sessions, Nikki Haley, Gary Cohn, H.R. McMaster, Kelly and Mattis were encouraging. But, on balance, his conduct over the past two years, particularly his actions this month, is evidence that the president has not risen to the mantle of the office.

That’s the just the beginning. Hit the link for the full essay. Romney is about to be sworn in as a US Senator.

Policies and appointments are only a part of a presidency. A president must also unite us, inspire us, and defend our vital institutions. https://t.co/jmIw8XbV4k

The truth is @MittRomney lacked the ability to save this nation. @realDonaldTrump has saved it. Jealously is a drink best served warm and Romney just proved it. So sad, I wish everyone had the courage @realDonaldTrump had. https://t.co/mbxoTqbSX6

It's hard to believe, based on this op-ed, that Mitt Romney thinks Donald Trump deserves to be renominated in 2020.https://t.co/m16mOqrtsi

Mitt Romney is 71, has two failed presidential campaigns, has a history of flip-flopping on a wide variety of issues, had an embarrassing episode of pandering to Trump only for it to backfire, and yet… no one in political media is saying he needs to be quiet.

Previous CHATTER AWAY: Overnight Open Thread
Next Trump Hails Paper For Running His Own List Of “Results”