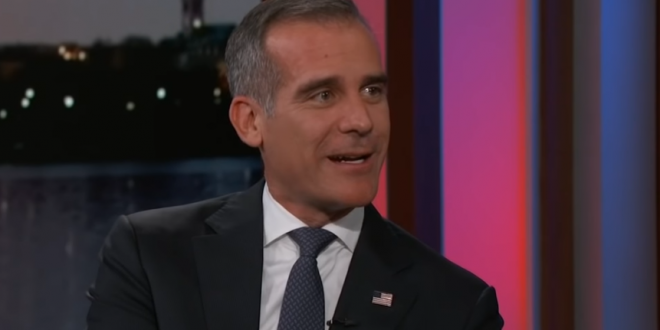 Mayor Eric Garcetti will announce in Los Angeles today that he will not run for president in 2020, according to three sources. Garcetti had been considering a presidential campaign for months and traveled the country raising money for Democrats.

No mayor has ever jumped directly from City Hall to the White House, and the prospects of such a feat in 2020 appeared long. But Garcetti had been at the front of a handful of Democratic mayors mulling presidential campaigns. Earlier this month, South Bend, Indiana, Mayor Pete Buttigieg entered the race.