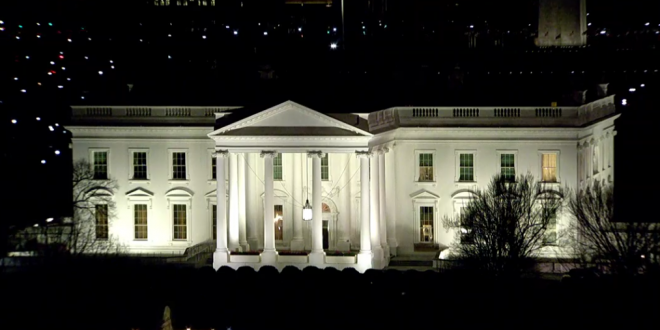 President Donald Trump will declare to an American television audience Tuesday there is a crisis at the US southern border and that a wall is the best and only remedy — an exceptional step, at odds with facts, to fulfill his central campaign promise.

After weeks of a partial government shutdown, Trump and his negotiators have made little headway in convincing Democrats a barrier is needed before agencies can reopen and federal workers can begin receiving paychecks again.

Fearing he could lose a messaging battle as more Americans feel the pain of a shuttered government, Trump will escalate his warnings that the country is unsafe without the border wall he promised as a candidate.

Previous Esquire: How AOC Is Making The Right People Crazy
Next CHATTER AWAY: Overnight Open Thread