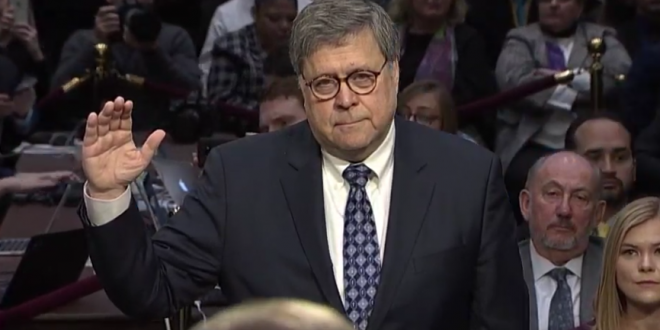 President Trump’s choice to lead the Justice Department, William Barr, is likely to enter a contentious scene when he answers questions from lawmakers beginning Tuesday morning.

Barr, who previously served as attorney general under President George H.W. Bush, is scheduled to appear before the Senate Judiciary Committee for his confirmation hearing.

Senators are sure to question him about a number of legal issues, but his opinions on special counsel Robert Mueller’s Russia investigation may dominate major portions of the hearing.