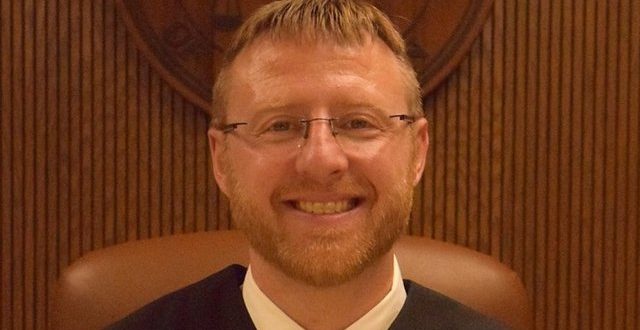 Like many judicial candidates, state appeals court Judge Brian Hagedorn isn’t eager to discuss his positions on some of the most controversial issues of the day. But that wasn’t always the case.

Hagedorn, who is running for the state Supreme Court, wrote a blog beginning in 2005 in which he addressed readers as “fellow soldiers in the culture wars” while posting sometimes provocative comments on homosexuality and abortion.

For example, Hagedorn twice wrote that a landmark gay rights ruling by the U.S. Supreme Court striking down a Texas anti-sodomy law could lead to the legalization of bestiality, sex with animals, in America. “The idea that homosexual behavior is different than bestiality as a constitutional matter is unjustifiable,” he wrote in October 2005.

Hit the link for more of his writings about “homosexual indoctrination” and more far-right Christianist insanity.