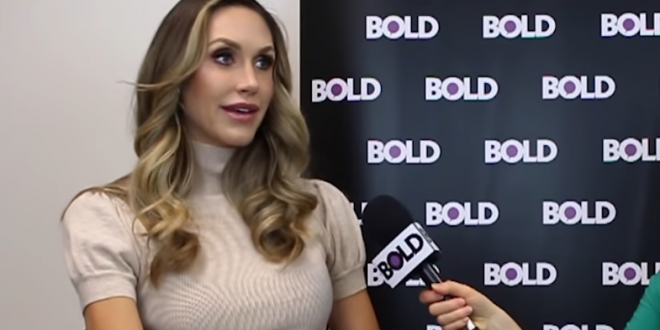 Lara Trump: Unpaid Federal Workers Are Going Through A “Little Bit Of Pain” But This Is Bigger Than Them

The 800,000 furloughed federal employees and 400,000 working without pay due to the government shutdown over $5 billion dollars in funding for a wall on the U.S. southern border are going through “a little bit of pain,” but “this is so much bigger than any one person” said Lara Trump, campaign adviser and daughter-in-law to President Donald Trump and wife to Eric Trump, to right-leaning web show Bold TV on Monday.

“We get that this is unfair to you, but this is so much bigger than any one person. It is a little bit of pain, but it’s going to be for the future of our country and their children and their grandchildren and generations after that will thank them for their sacrifice right now,” said Trump.

“I would just tell them, please stay strong, we appreciate everything that you’re sacrificing, we’re behind you and we are going to do everything that we can, I know the president is doing everything he can to resolve this quickly.”

As you’ll see below, she goes on to accuse Democrats of being “down there in Puerto Rico, partying and working on their tan.”