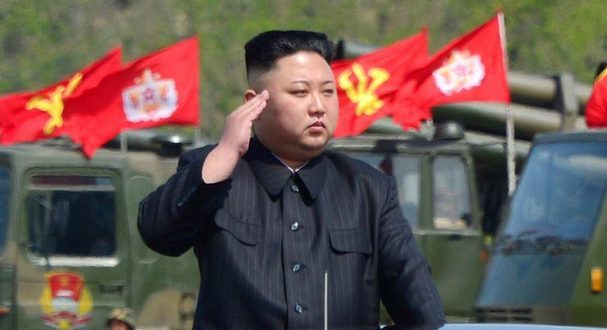 During his televised New Year’s speech, Kim said he’s ready to meet with Trump at any time to produce an outcome “welcomed by the international community.”

However, he said the North will be forced to take a different path if the United States “continues to break its promises and misjudges the patience of our people by unilaterally demanding certain things and pushes ahead with sanctions and pressure.”

Previous NASA Probe Sends Back Signal From Ultima Thule
Next Jerry Falwell Jr: There Is Nothing That Trump Could Do That Would Cost Him His Support From Evangelicals