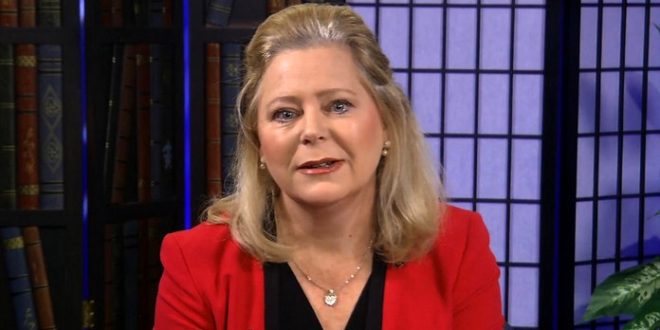 Iowa’s “fetal heartbeat” law, the most restrictive abortion ban in the United States, was declared unconstitutional Tuesday, as it violates the Iowa state constitution, a state judge ruled.

Iowa’s Republican-controlled legislature passed the restriction in May 2018, outlawing the procedure after a fetal heartbeat is detected, often at six weeks and before a woman realizes she is pregnant.

The legislation is aimed at triggering a challenge to Roe v. Wade, the U.S. Supreme Court’s 1973 landmark decision which established that women have a constitutional right to an abortion, activists on both sides of the issue previously told Reuters.

Previous House Oversight Committee To Investigate Trump For “Grave Breaches With Security Clearances Process”
Next Trump Sends Letter To Pelosi: I’m Delivering The SOTU On The US House Floor Whether You Like It Or Not