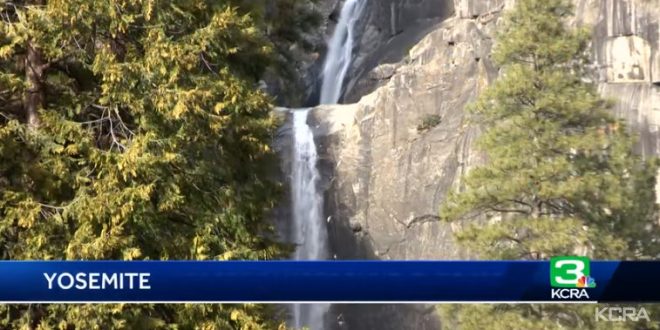 Human feces, overflowing garbage, illegal off-roading and other damaging behavior in fragile areas were beginning to overwhelm some of the West’s iconic national parks, as a partial government shutdown left the areas open to visitors but with little staff on duty.

Unlike shutdowns in some previous administrations, the Trump administration was leaving parks open to visitors despite the staff furloughs, said John Garder, senior budget director of the nonprofit National Parks Conservation Association.

“We’re afraid that we’re going to start seeing significant damage to the natural resources in parks and potentially to historic and other cultural artifacts,” Garder said. “We’re concerned there’ll be impacts to visitors’ safety.”

This government shutdown really stinks. Parts of California’s Yosemite National Park were forced to close after visitors began using the side of the road as a toilet. Bathrooms in the park haven’t been open since the partial shutdown of the federal government began on Dec. 22.

Hetch Hetchy and Mariposa Grove were among the areas that closed “due to lack of restrooms and resulting impacts from human waste,” the park announced Sunday. With little staff to tend to Yosemite, overflowing garbage, illegal off-roading and other damaging behaviors have also slammed the scenic region.