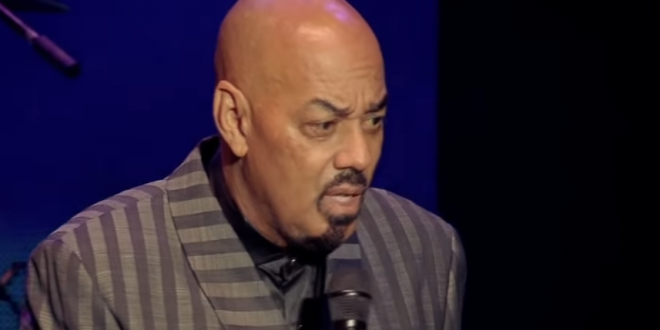 Grammy-winning singer and songwriter James Ingram, who topped the charts with hits like “Baby, Come to Me” and “Somewhere Out There,” has died, according to his close friend, actress Debbie Allen. The musician was 66. TMZ reports Ingram died after a battle with brain cancer.

Ingram was nominated for a whopping 14 Grammys and took home two trophies throughout his decades-long career, which started when he left his hometown of Akron, Ohio, for Los Angeles at just 18 with his band Revelation Funk. Ingram’s career took off in 1981 when the legendary Quincy Jones included his song “Just Once” on his album “The Dude.”

He landed nine singles on the Billboard top 20, including two #1 hits, and wrote smashes for Michael Jackson, the Pointer Sisters, George Benson, and others.