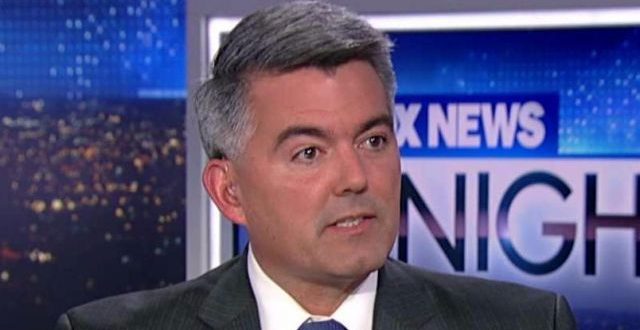 GOP Senator: End Shutdown With No Deal For Wall

Sen. Cory Gardner (R-Colo.), who faces a potentially tough re-election in 2020, says Congress should re-open the federal government, even without a deal on funding President Trump’s border wall.

Gardner is the first Senate Republican to call for ending the partial shutdown even without a deal on President Trump’s demand for $5 billion to fund a border wall.

“I think we should pass a continuing resolution to get the government back open. The Senate has done it last Congress, we should do it again today,” he said.