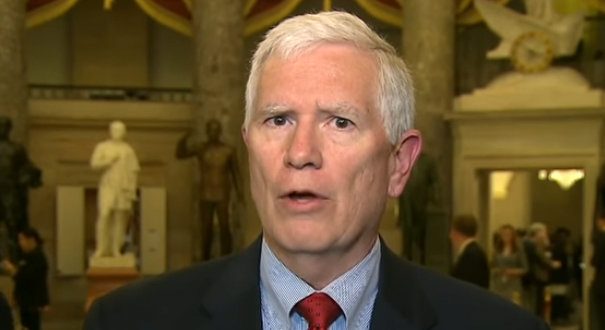 Rep. Mo Brooks on Friday defended the need for more border security, including a border wall, by comparing the situation along the nation’s southern border to the terrorist attacks of Sept. 11, 2001.

“With the southern border we have at least the loss of 15,000 Americans a year,” the congressman claimed. Brooks defended Trump’s desire to declare a national emergency to obtain funds to build a barrier even though he was sharply critical of former President Barack Obama for using executive authority for some of his immigration policies.

Previous NRA And GOP Illegally Coordinated On Senate Races
Next Trump: The Invasion Is Far Worse Than You Understand